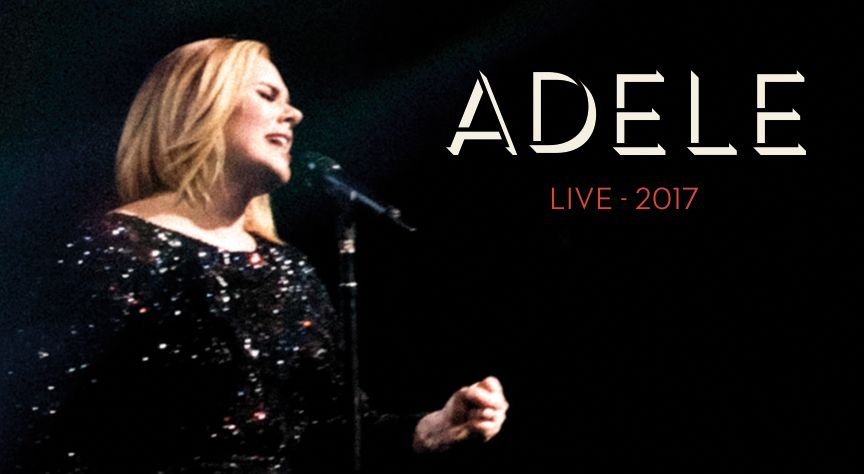 One of Nardia Rose’s bands, Soul Chic performed at the VIP lounge of Adele’s recent Melbourne tour in March 2017. Soul Chic provided the Pre-Entertainment to VIP guests before entering the huge stadium where they were about to experience a once in a lifetime experience. They were entertained by Soul Chic with some beautiful Jazz background music and they also performed an array of Adele’s songs with their own unique Soul Chic twist whilst guests were being treated with cocktails and fine dining.
Global superstar ADELE visited Australia for the very first time in February and March, 2017 to perform a series of special stadium concerts in a unique 360º in-the-round production. Designed to create intimacy, the tour venues featured reserved seating on both the playing arenas and the grandstands.

Having broken album sales records worldwide and within excess of two million albums sold in Australasia, the multiple Grammy, Brit, Oscar and Golden Globe winner is on the cusp of completing her 107 date sold out Live 2016 tour which has taken her all over the UK, Europe and North America. The tour has been hailed by critics and fans alike.

This was a great opportunity for Soul Chic to be a part of this experience and a concert they will never forget. “It was one of the most spectacular concerts I have ever seen and to be a part of the Adele experience was a dream come true. She is up there as one of my favourite singers” Nardia Rose Brancatisano

What you can read next 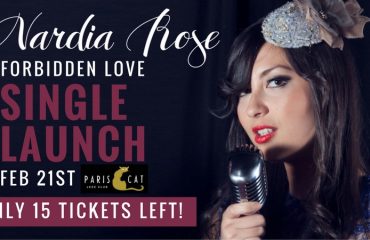